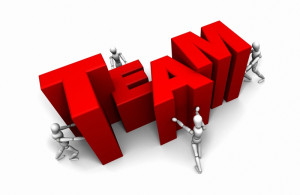 Welcome to My Leg of the YA Scavenger Hunt!!
A Quick Rundown on how the Hunt Works:

On this hunt, you not only get access to exclusive content from each participating YA author, you also get a secret number. Add up the numbers, and  enter it for a chance to win a major prize--one lucky winner will receive at least one signed book from each author on my team in the hunt! But play fast: this contest (and all the exclusive bonus material) will only be online until noon PST on Sunday, April 7th!


You can start right here or you can also go to the YA Scavenger Hunt homepage to find out all about the hunt. There are TWO contests going on simultaneously, and you can enter one or both! I am a part of the RED TEAM--but there is also a blue team and if you do the blue hunt you'll have a chance to win a whole different set of signed books!

If you'd like to find out more about the hunt, see links to all the authors participating, see the full list of prizes up for grabs, or if you get lost along the way, go to the YA Scavenger Hunt homepage.

Directions: Below, you'll notice that I've listed my favorite number. Collect the favorite numbers of all the authors on the red team, and then add them up (don't worry, you can use a calculator!). Hint: the secret number is highlighted in RED.

Entry Form: Once you've added up all the numbers, make sure you fill out the form here to officially qualify for the grand prize. Only entries that have the correct number will qualify.

Rules: Open internationally, anyone below the age of 18 should have a parent or guardian's permission to enter. To be eligible for the grand prize, you must submit the completed entry form by December 2nd, at noon Pacific Time. Entries sent without the correct number or without contact information will not be considered.


HINT HINT HINT about my exclusive content: Okay, it's not a hint, I'll just tell you what it is. Somewhere on this hunt is a lost Cas Lowood story. It might be the last Cas Lowood story. And of course, Thomas and Carmel are in it too. Also, I'm doing a bonus giveaway at the bottom of this post.

This is my first time participating, and I scored such a coup my first time out. I get to host exclusive content from Elizabeth Richards! That's right, the author of the amazing and gritty and seething BLACK CITY! (I almost typed "hosed" instead of "host". I hope that's not portentious of me hosing this up.)

Anyway, today Elizabeth was kind enough to share some exclusive deleted scenes from PHOENIX, the sequel to BLACK CITY. Here's a bit about the book: 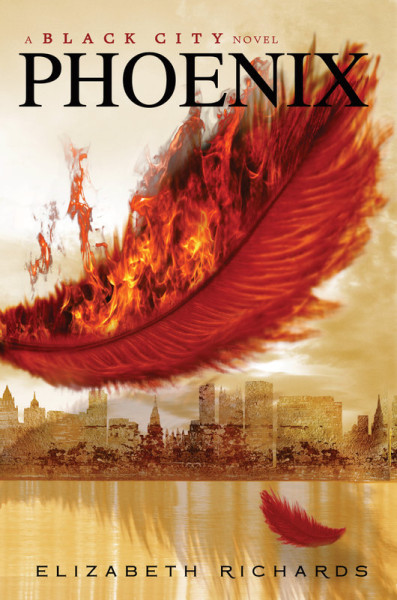 Ash and Natalie are just starting to build a life together when things in the United Sentry States go from bad to worse. Ash and Natalie find themselves at the center of the turmoil when dictator Purian Rose threatens Natalie's life unless Ash votes in favor of Rose's Law--a law that will send Darklings and other dissenters to a deadly concentration camp known as the Tenth. Ash can't bring himself to Natalie's life for those of millions of Darklings. The only way to save everyone is to escape Black City and find the Ora, a powerful weapon that could take down Purian Rose for good. But fleeing the city and finding the weapon is easier said than done, and becomes a harrowing journey that could tear Ash and Natalie apart, even pushing them into the arms of others. Fast-paced and absorbing, PHOENIX is a delicious, steamy, can't-put-down read.

Want to buy it now? Sure you do. Here's a convenient link.

And here's a bit about Elizabeth Richards: 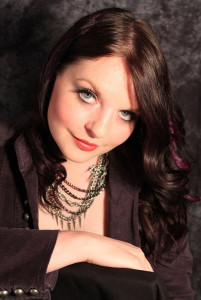 Elizabeth Richards is an award-winning journalist, who spent her early career reviewing videogames before making the bold (or crazy) move into travel writing, despite suffering from terrible travel sickness. In her spare time, she ran a successful lifestyle website aimed at teenage girls, where she got to interview many of her favourite bands, go to gigs and basically blag loads of free swag all in the name of ‘research’. Elizabeth lives in Buckinghamshire, England, with her husband. PHOENIX is her second novel. Follow her @theredpenofdoom on Twitter, theredpenofdoom.blogspot.com, or facebook.com/OfficialElizabethRichards


Alas, the YASH is over, and I had to take down the tantalizing deleted scenes from PHOENIX. Good luck to all who entered, and thanks for playing!


Now on to the winning! And the bonus contest!
In case you need reminding, there is a butt-load of books up for grabs in this Scavenger Hunt. But you've got to collect all the numbers for your team. Or both teams. Why not? Now is the time to be greedy. Want to win a copy of PHOENIX? And a copy of Girl of Nightmares, and SO many other books? I won't be coy. You need this number. 3!!! Now, on to the next leg hosted by the fabulous Kathleen Peacock. Go HERE!

And now, if I haven't already lost you to the Scavenger hunt frenzy and you're already knocking down Kathleen's door, in which case I'm talking to myself and can say whatever the H I want, how about a bonus contest? I don't know why I chose green. It looks weird.

Want a signed special UK edition of Girl of Nightmares? The paperback with Anna in the red dress? I'll give away three!! Just leave me a comment or tweet me @KendareBlake. I have to limit this one to US only. But the YA Scavenger Hunt copy is of course international, as it is an international contest.
Happy Hunting, All.
Tags: giveaway, ya scavenger hunt 2013
Subscribe
Previous
← Ctrl ← Alt
Next
Ctrl → Alt →
Previous
← Ctrl ← Alt
Next
Ctrl → Alt →